Some of the best riders in the world learnt their skills in New Zealand and Australia, a fast paced action packed sport

SPEEDWAY is a very exciting form of dirt-track racing raced around an oval track, and is widely acknowledged that the present day sport originated in Australia.
Both member federations of New Zealand and Australia have produced world champions in this fantastic sport.

Speedway is now a global sport attracting large crowds in many countries around the world. Speedway bikes accelerate extremely quickly – but rather surprisingly they have no brakes, rear suspension or gears!.
For the technically minded, the engines are 500 cc single cylinder four valve, four strokes with air cooling. Methanol is used instead of petrol to enable engines to run at high compression ratios.

The bikes race around an oval track on a loosely packed surface which allows the riders to slide their machines sideways into the bends using the rear wheel to scrub-off speed. The rider then applies the throttle to power the bike forward and “steer” their machines sideways around the turns.
Tracks generally range between 260 and 425 metres , Most races (known as heats) consist of four riders racing over four laps from a clutch start.
Speedway is a faced paced and exciting sport with the racing action, noise and smell all happening close to the spectators for maximum fun. 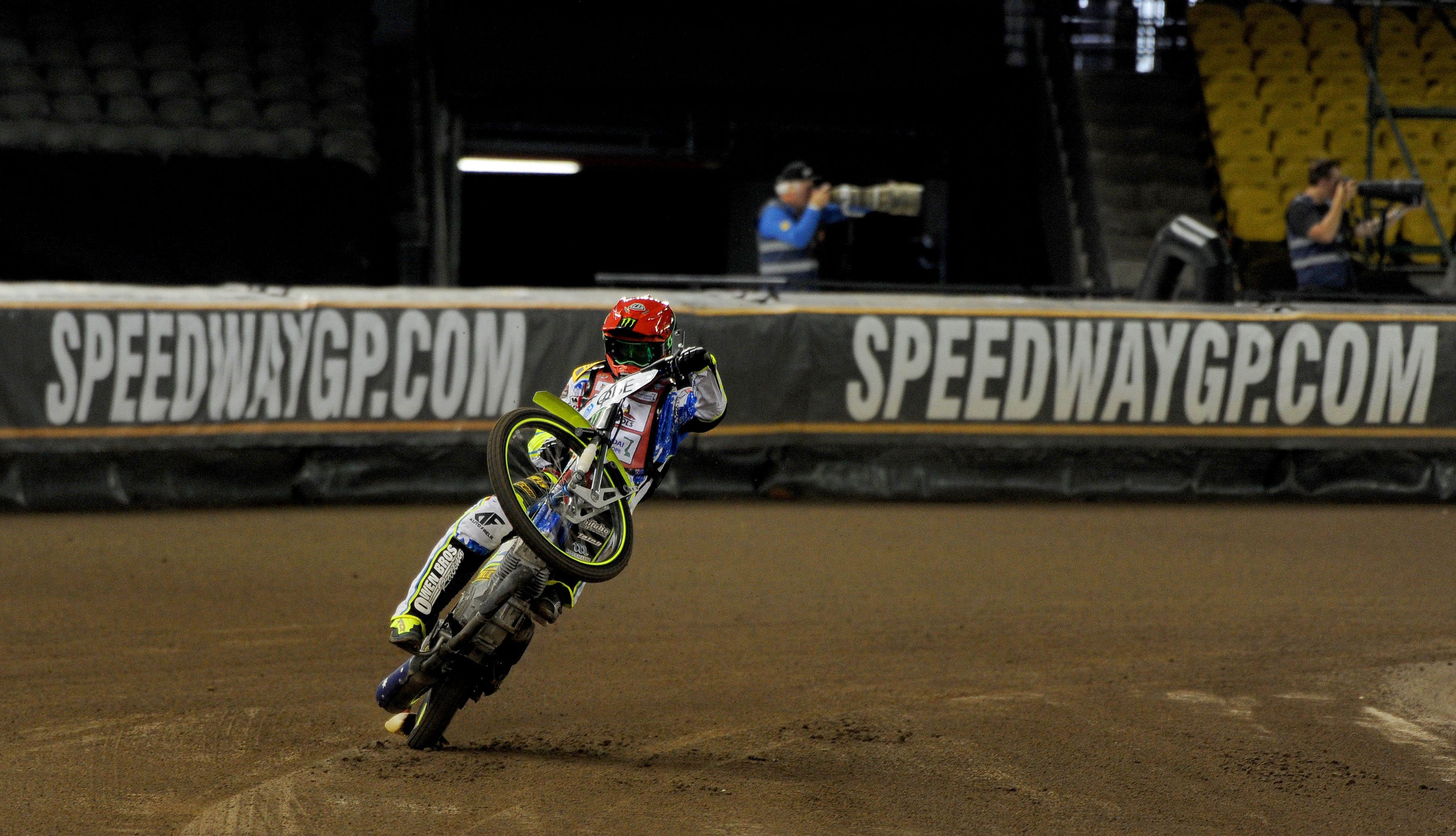 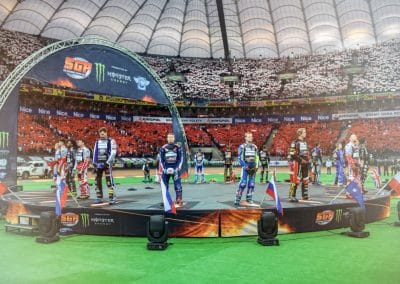 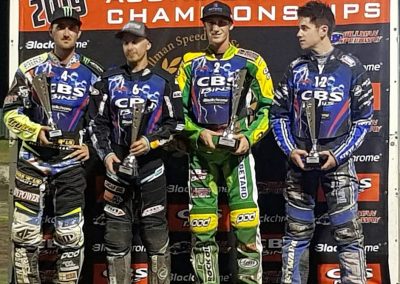 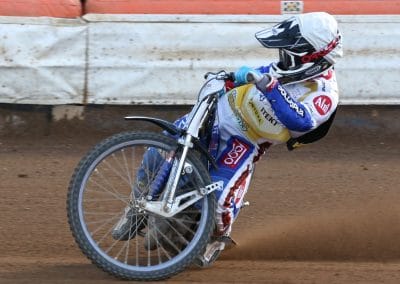 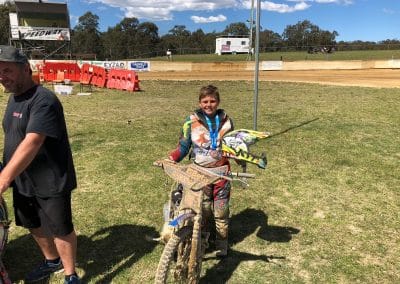 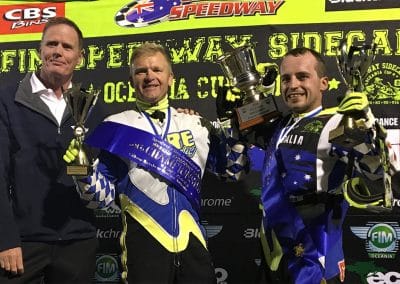 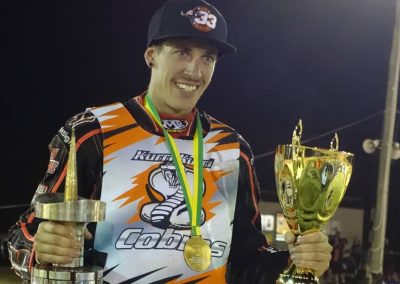